All living creatures are receivers and transmitters of electromagnetic fields. This is how our cells communicate. When you have understood the implications of this statement, clearly this makes exposure to EMFs from cell phones, computers, WiFi and all the other electrical devices we are exposed to daily, a concern.

According to Dr. Samuel Milham most of the twentieth century diseases of civilization, including cancer, cardiovascular disease, diabetes, and suicide, are caused by EMF exposure.

James Russell also believes EMFs are responsible for causing cancer and many other diseases.

A few days ago James sent me this message:

I hope you are well?!

My name is James Russell and I am a film maker in the UK. I have spent the last 2 years making a documentary which examines how our world has changed dramatically due to man made wireless frequencies. A full synopsis is at the bottom of the email if you would care to read it. The film is receiving an incredible reaction as it reveals for the first time the mechanism by which mobile phones cause cancer.

I was hoping you might be interested to feature this on your web site? I believe there is a serious message in this film that desperately needs to be shared.

This is obviously a cause I fully support and having seen the trailer I am more than happy to give publicity to this video through my website.

I wish you well James in this venture and look forward to hearing more about this in the coming weeks.

Synopsis of Resonance Beings of Frequency

“Resonance Beings of Frequency is a sensational eye opening documentary which reveals the harm we are doing by existing in an ocean of man made wireless frequencies.

The film examines 60 years of scientific research, to uncover for the very first time, the actual mechanisms by which mobile phone technology can cause cancer.

And, how every single one of us is reacting to the biggest change in environment this planet has ever seen. 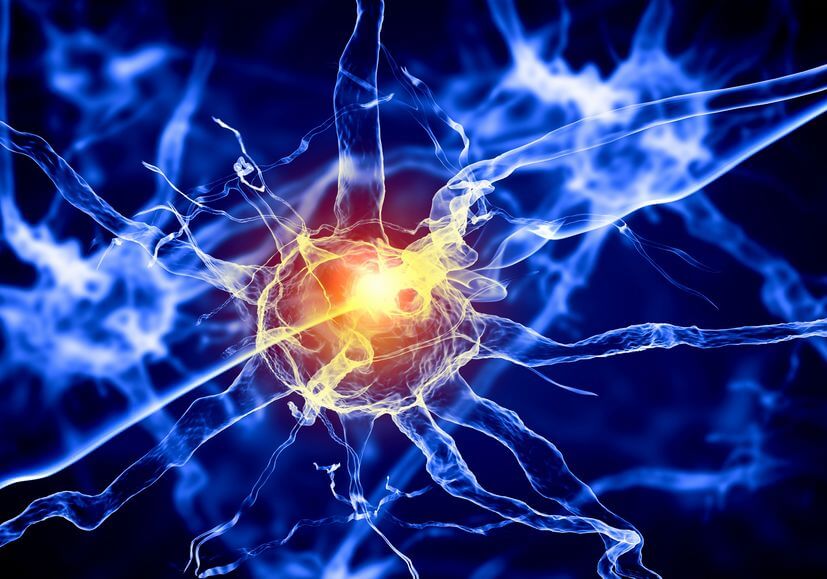 Two billion years ago life first arrived on this planet; a planet, which was filled with a natural frequency. As life slowly evolved, it did so surrounded by this frequency. and Inevitably, it began tuning in.

By the time mankind arrived on earth an incredible relationship had been struck; a relationship that science is just beginning to comprehend.

Research is showing that being exposed to this frequency is absolutely integral to us. It controls our mental and physical health, it synchronizes our circadian rhythms, and it aids our immune system and improves our sense of wellbeing.

Not only are we surrounded by natural frequencies, our bodies are filled with them too. Our cells communicate using electro magnetic frequencies. Our brain emits a constant stream of frequencies and our DNA delivers instructions, using frequency waves. Without them we couldn’t exist for more than a second.

This delicate balance has taken billions of years to perfect. But over the last 25 years the harmony has been disturbed. and disturbed dramatically.

Mankind has submerged itself in an ocean of artificial frequencies. They are all around us, filling the air and drowning out the earth’s natural resonance.

To the naked eye the planet appears to be the same. But at a cellular level it is the biggest change that life on earth has endured; the affects of which we are just starting to see and feel.”

It seems we are all just resonance beings of freqeuncy. Isn’t electrical hyper sensitivity essentially a “problem” of resonance with certain man-made frequencies?