The World Health Organization (WHO) has dropped the bombshell. There is a “possible” link between cellphones and cancer they say. Regular use of a cell phone, which can mean is little as 30 minutes of conversation per day, could cause a brain tumor. A glioma or acoustic neuroma, they say.

Cell Phones Can Cause Cancer 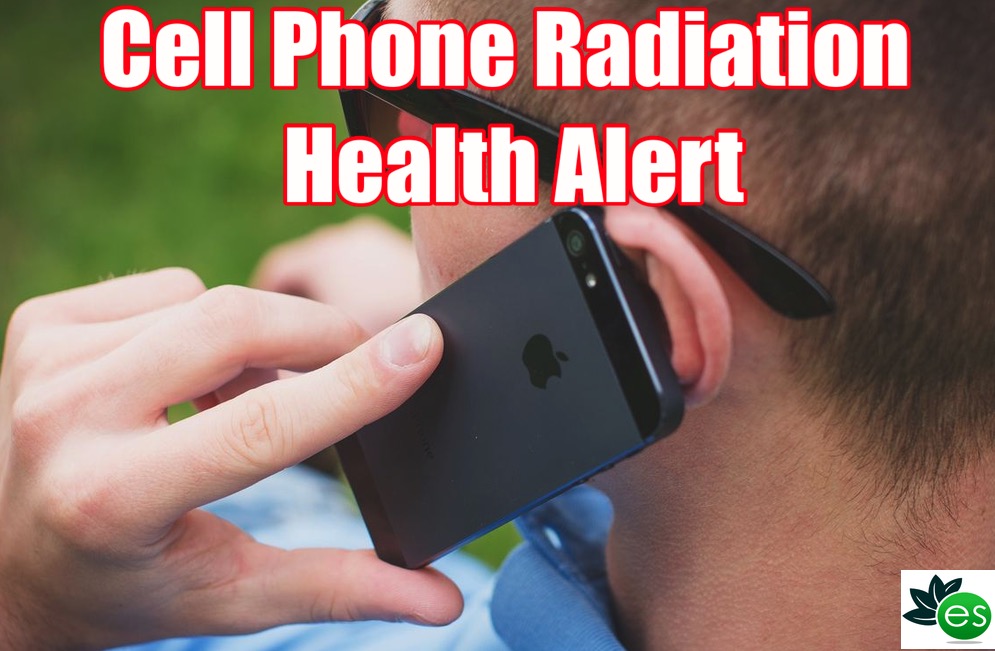 So what does this actually mean? For me, who has been following this issue now for the best part of a decade, it means that yes we are getting nearer to telling the truth about the dangers of cell phone radiation. But we are just scratching the surface.

You see, the WHO is more than ever trying to continue its balancing act. It’s a balancing act because they have still yet to come really clean about all this. While all the time the pressure is mounting. On the one hand there is the cell phone industry, which is booming and ready to do absolutely everything in its power to keep any talk of cancer and cellphones out of the public eye. On the other hand more and more studies point to the dangers and more and more people fall prey to the dangers.

So now they are saying to us “cell phones could cause cancer”. Is this really going to have any major impact on the 70% of the population that are using these devices? I don’t think so. At best I think some people will start asking questions about the dangers of cell phones but I think most people will totally disregard this veiled warning.

WHO Cell Phone Announcement – Is The Battle Won?

The WHO announcement is a really small step in the right direction. That’s all.

In their defense it is true that the concrete scientific evidence as to the detrimental health effects of cell phones amongst users is not in abundance. With asbestos for instance in some cases it took 40 years before science could clearly establish a link between their symptoms and their exposure to the toxin. A brain tumor can take more than 10 years to develop and it might take 20 or 30 years before a direct link can be established.

The first studies on the potential dangers of the electromagnetic fields from mobile phones were carried out less than 20 years ago. So we really do lack data on this issue.

So does this mean that for the next 20 years we just sit tight and do nothing as more and more people fall ill because of their exposure to EMFs?

The WHO has classed the electromagnetic radiation from cell phones in category 2B, sitting alongside petrol fumes and fiberglass. Why category 2B? Good question. Well one reason might be that if they had given it category to a status then many countries would have been obliged to instigate protective measures. Notably in relation to children and pregnant women. Also it would have probably opened the floodgates for numerous lawsuits.

Cell Phone Radiation – Is it just about cancer?

Of course it is not just about cancer. And again this is where the WHO announcement falls short of expectations. Tumors can be malignant and non-malignant but exposure to EMFs has been scientifically linked to so many other illnesses. Diabetes, Alzheimer’s disease, Parkinson’s disease, autism, obesity, cholesterol and the list goes on.

You can read the World Health Organization announcement on the cell phone cancer link here.

Cell phone radiation is dangerous, you need to know this and take protective action.